The Milwaukee region's first concours competition in many years was a great success. The event was held within the 2018 Milwaukee Concours Show & Glow Paddock on Aug. 5.

Nineteen cars were entered and here are the results: 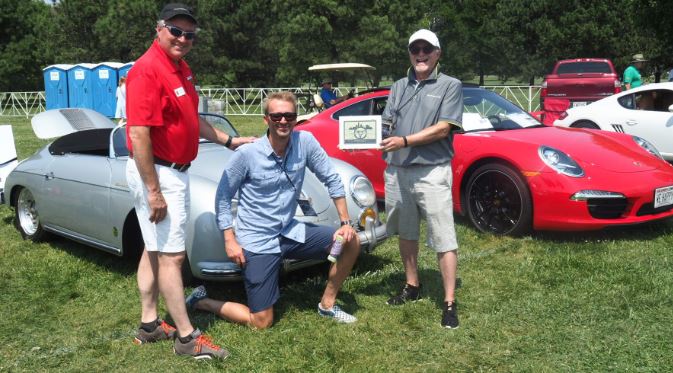 It was especially satisfying to see that two younger members of the club (Tyler and Matthew) were so passionate about their now somewhat historic vehicles and were rewarded accordingly for their efforts in keeping their cars in such pristine condition.

Also, it was great that some of the veterans like Tim, Karl and Cliff set a high standard for others to follow. We were also pleased there was such a fascinating cross-section of models ranging from a 356 to 2015 Boxster and lots of great models in between.

Finally the Concours Committee wants to thank our judges for their time and efforts on a sweltering day at the lakefront. Jim Del Balso was the head judge; Steve Alexander and Tim White were assistant judges. Mike O’Krongly, who also is president of the Masterpiece Ltd., the host of the Milwaukee Concours D’elegance, helped us coordinate the event that was held as part of the Show & Glow Paddock. Region members Al Bloom and Donna Daufenbauch took our "Show within a Show" under their wings and provided guidance. Thanks especially to all of the 19 Porschephiles who decided to participate and ensure that our revival of the Milwaukee Region PCA Concours series got off to a great start.

This is just the beginning! 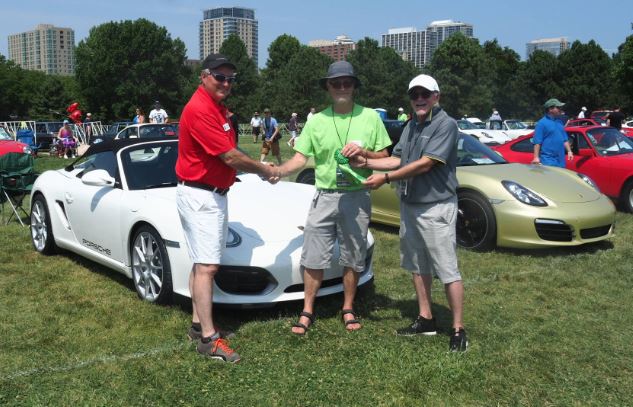 Tim White (center) and his immaculate 2011 Boxster Spyder. Note, Tim recused himself from judging his car. Judges Del Balso and Alexander deemed his car too outstanding to pass up. 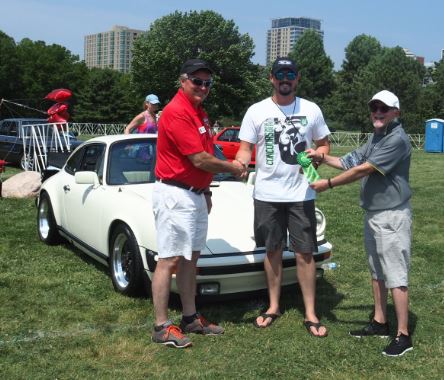 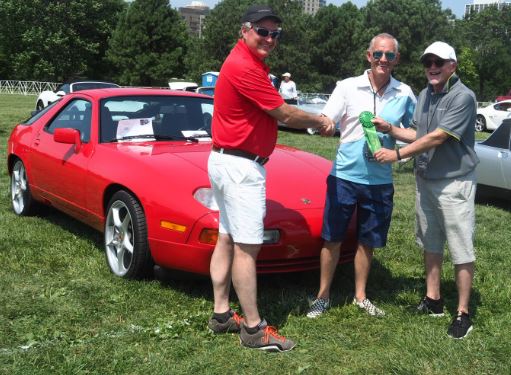 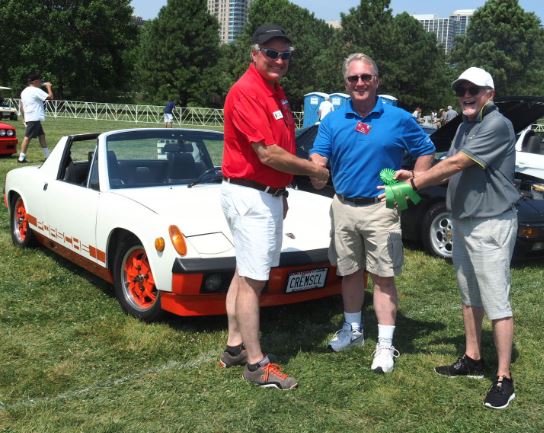 Above photos by Jim Del Balso.

Enjoy these photos of the Porsche display in the Show & Glow Paddock. Photos below by Joshua Behrend and Al Wagner. 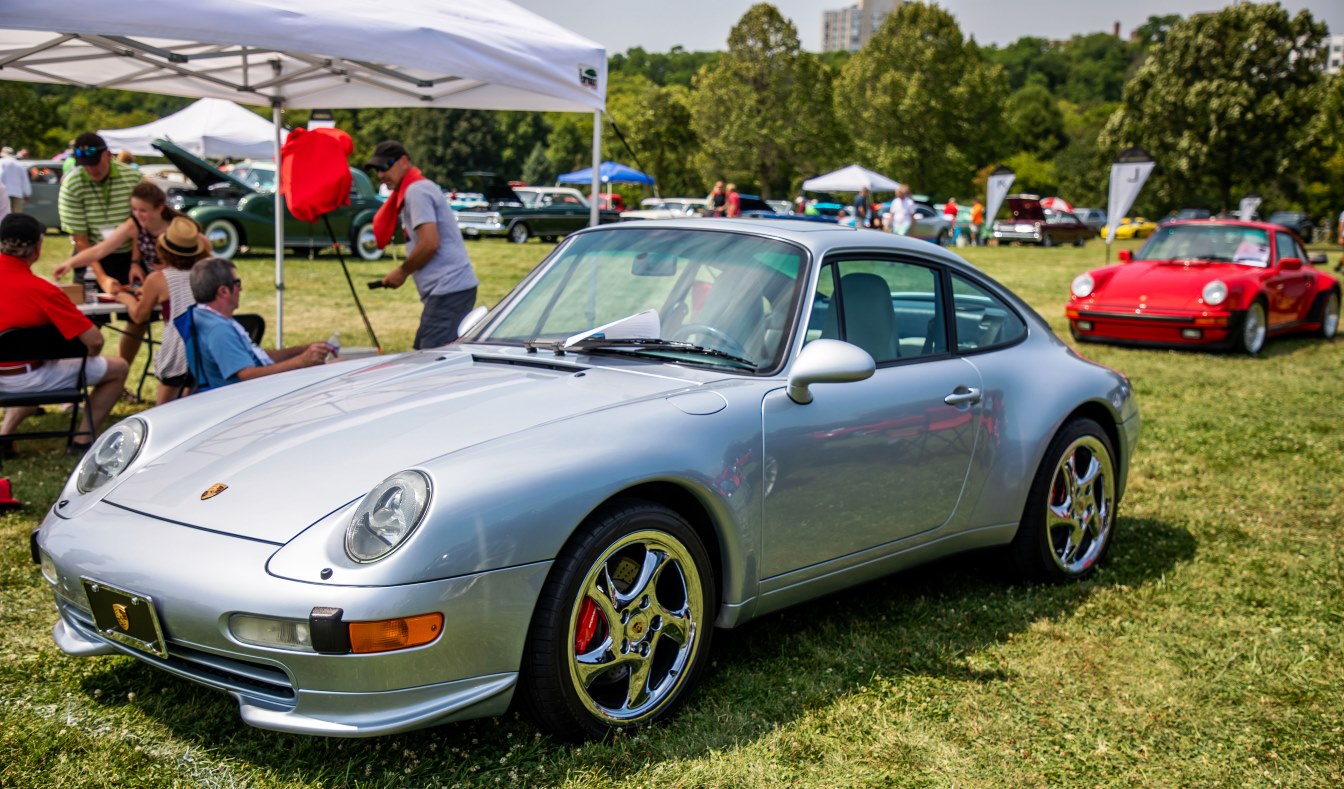 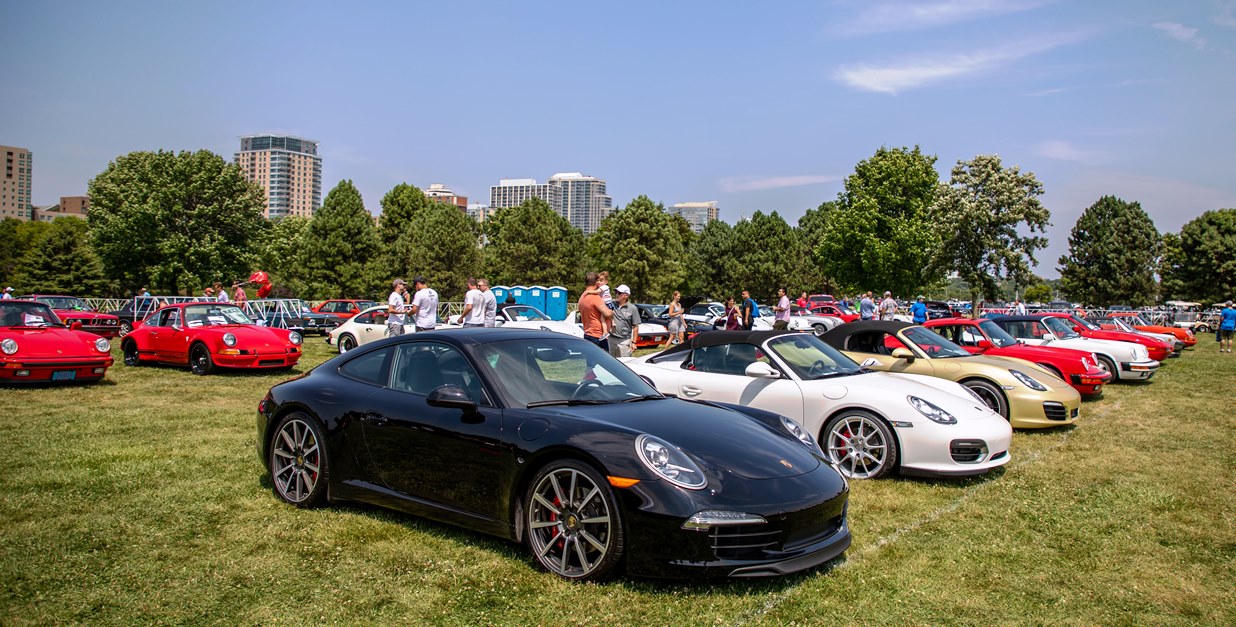 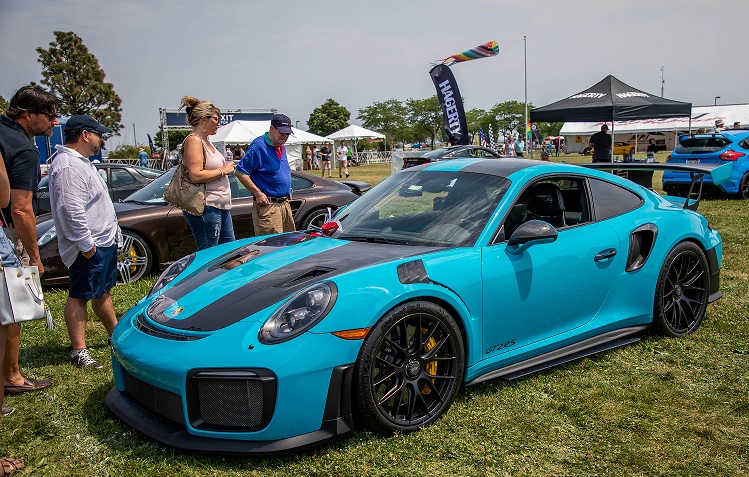 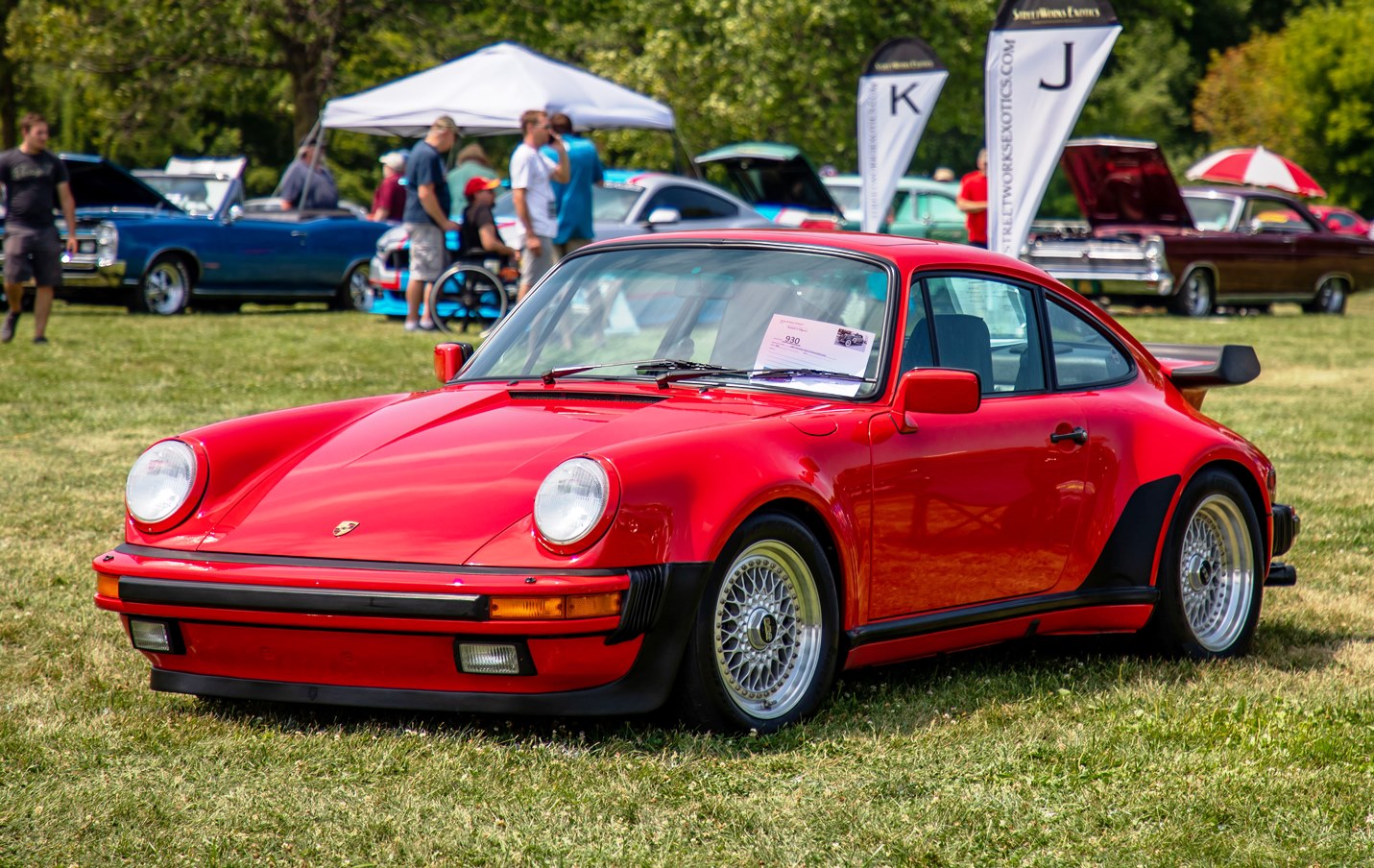 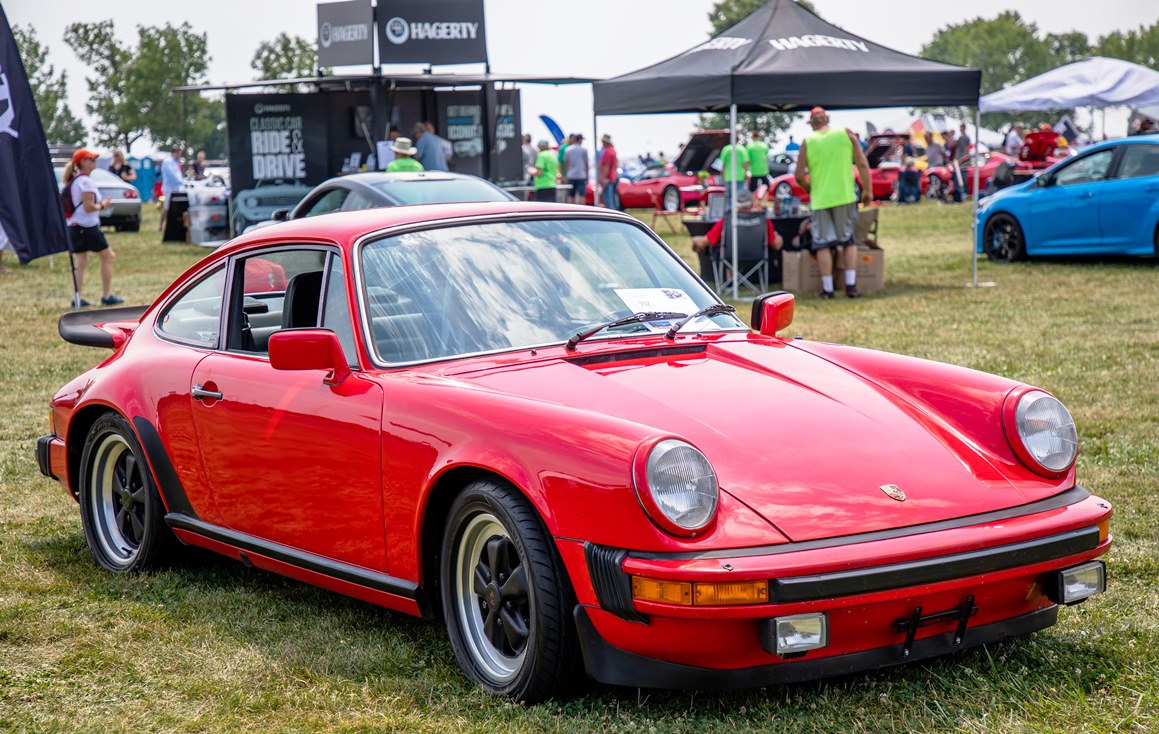 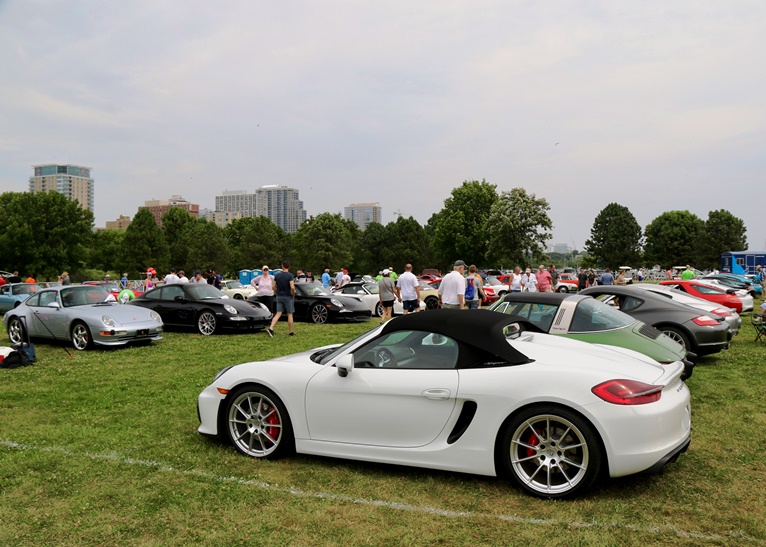 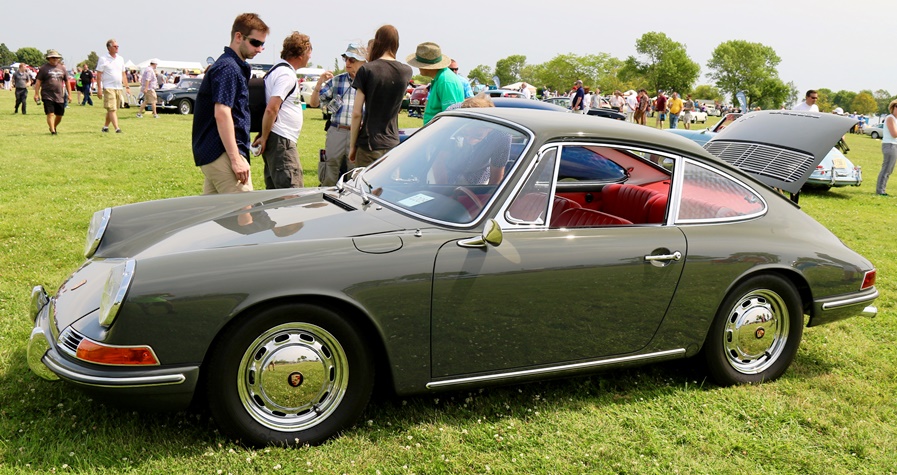 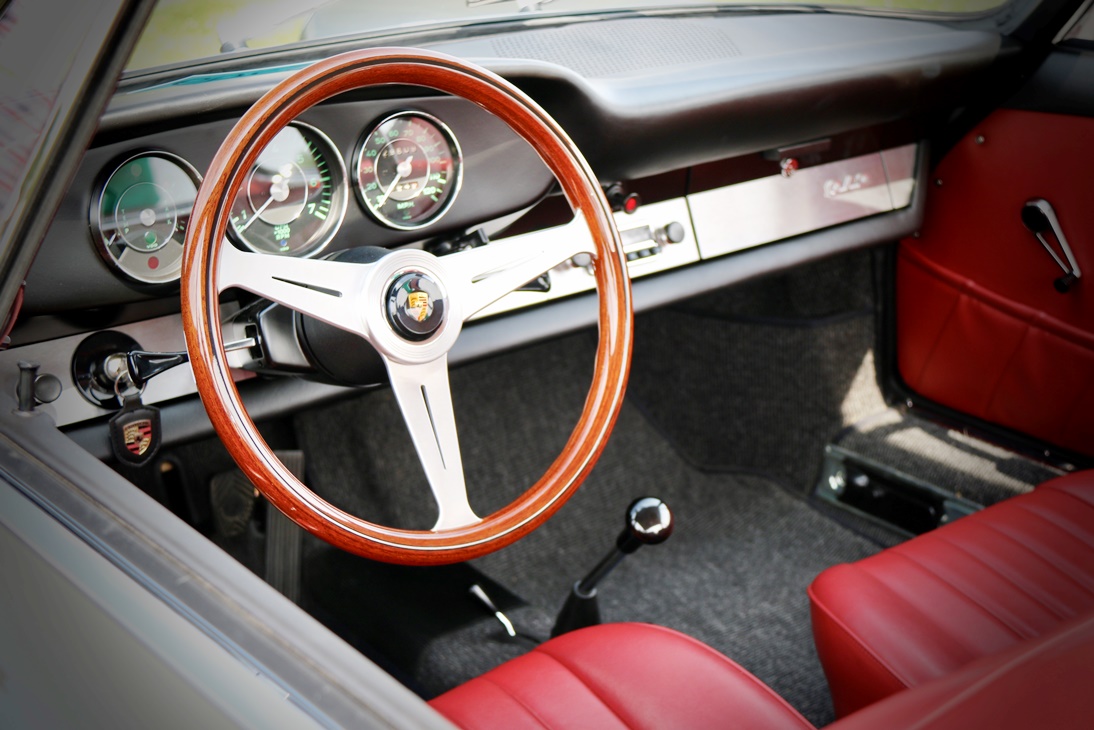 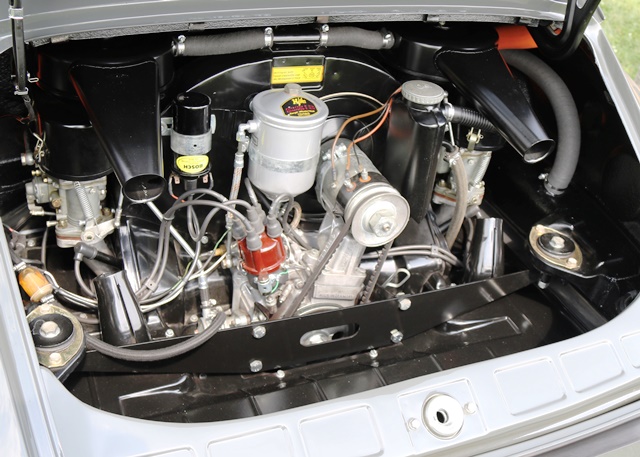 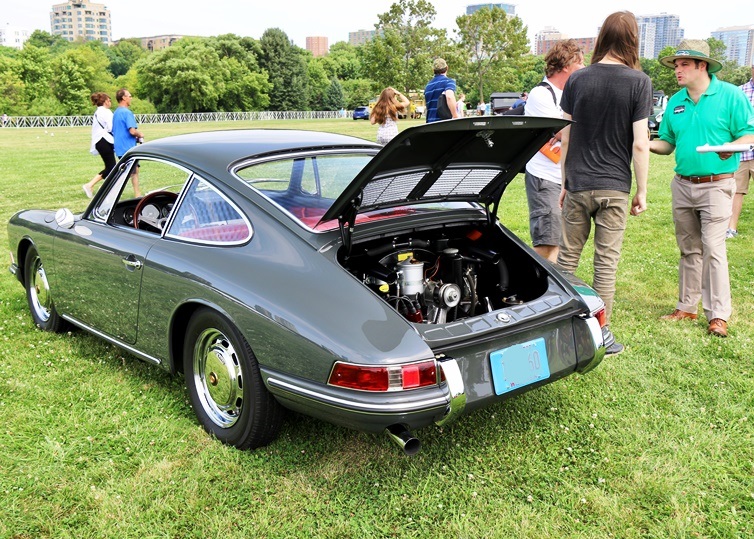