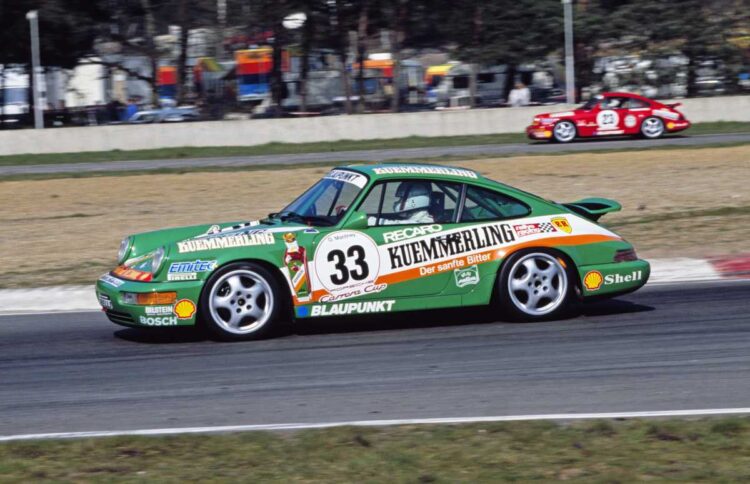 Consistent with all national Carrera Cups throughout the world, Porsche Motorsport North America (PMNA) will be conducting the single-driver per-entry series. The International Motor Sports Association (IMSA) will be managing the scrutineering and steward on-track activity, as well as acting as the official sanctioning body.

“For those aware of the Carrera Cup tradition worldwide, they will understand that this is a new and unique series to anything we have ever had in North America. Carrera Cup is the ultimate regional step in the one-make championships globally,” said Dr. Daniel Armbruster, President/CEO, Porsche Motorsport North America.

The season is set to open March 2021 at Sebring International Raceway. The premier season of the championship will have 16-rounds at eight tracks in the eastern United States and Canada. Each race will last 45 minutes and will count toward a season-long driver and team championship in each of the three classes: Rookie, Pro-Am, and Pro.

Any driver can contend for the Pro class victories, but they must race the newest Porsche 911 GT3 Cup race car. The Pro-Am class is available for “Gentlemen” drivers, or drivers whose primary profession is not automobile racing. For the Pro-Am category, the drivers can utilize the latest model, but previous generation machines are also accepted.

The Rookie Class is open only for drivers who are 23-years-old or below. These drivers will enjoy the added perks of being part of the Porsche Carrera Cup North America Junior program. Juniors will be receiving valuable training tools that will be very useful for those who wish to make a career in professional motorsport.

One driver from the Porsche Carrera Cup North America Junior program will be chosen to be a representative for the annual Porsche Junior Shootout which will be held in Germany at the end of the year. The Team Championship qualifies for full season entries using the current generation race car.

The Porsche Carrera Cup North America will be part of the 21 Porsche one-make championships that are racing in 31 countries on five continents. Fans can watch the race through the live streaming on the IMSA app and the Porsche Motorsport North America website. Other broadcasting and production plans will be announced in the coming weeks. 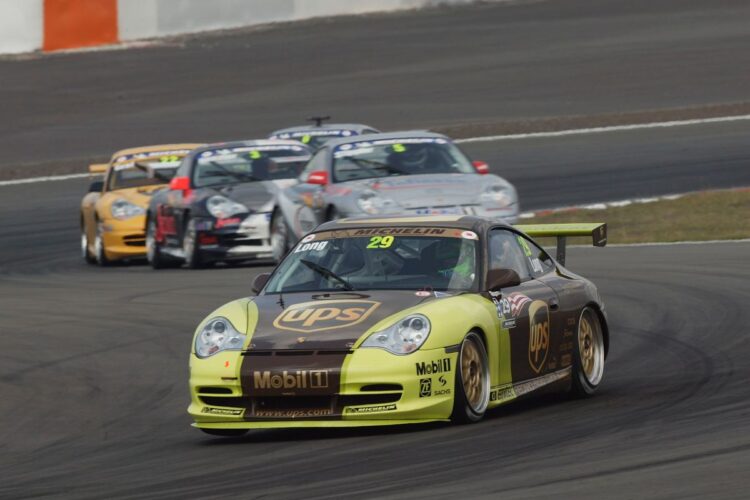